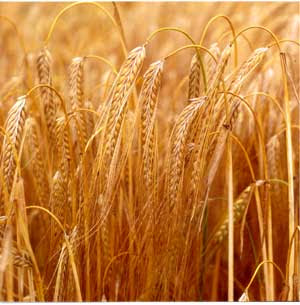 You are heartily invited to Read this Blog

We are thankful you for visiting our Blog. We supposed that this blog may be helpful for you. If you want to suggest us some thing more about this blog, you can email us or comment on this blog page. You can check out my other Blog page too. You can follow me on Facebook or Twitter too. Thanks. Have Great Day.